Where and how did the epidemic affect the housing market - and how much? 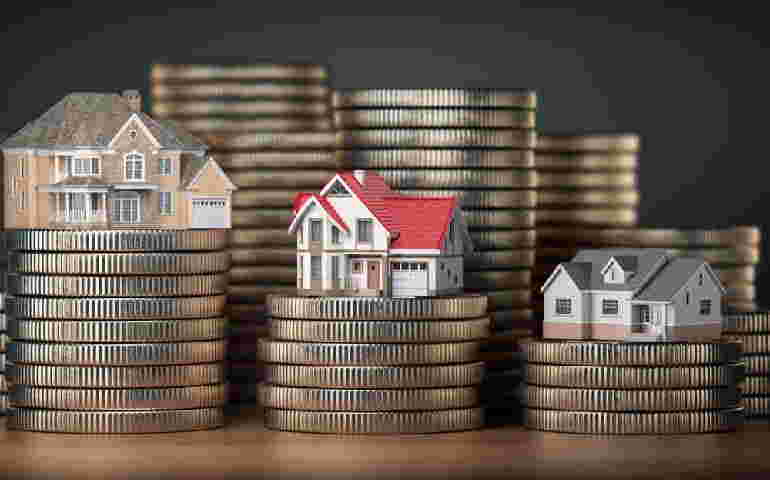 The coronavirus seems to have been good for the Lake Tisza area. The biggest losers were the Budapest and Érd agglomerations. It is worth browsing the attached map, where anyone can find out what has happened in the area of their interest.

The impact of the coronavirus epidemic in 2020 was more reflected in a fall in the number of transactions than in house prices, according to a recent housing market report by the Magyar Nemzeti Bank (MNB). (The full report can be found here.) Earlier, the Hungarian Central Statistical Office (KSH) also reported that the housing market was affected, but not fundamentally shaken by the coronavirus epidemic.

Last year, according to the MNB's house price index, domestic house prices continued to rise on a national average, but the annual nominal growth rate slowed significantly from 18.1 percent at the end of 2019 to 6.6 percent in the fourth quarter of 2020. In contrast, house prices in Budapest declined by 0.7 percent on an annual basis in 2020.
According to preliminary house price indices calculated on the basis of transaction data from housing market intermediaries, the annual nominal growth rate of house prices increased from 6.6 percent in the previous quarter to 9.6 percent in the first quarter of 2021 on average in Hungary, and from -0.7 percent to 0.9 percent in Budapest. According to the MNB, the acceleration in the pace of price increases is in line with the expansion in demand at the beginning of the year. However, they note that the transaction data used as a basis for the calculations cover only 12.4 percent of the housing market.
As regards price developments, it is worth recalling what Dávid Valkó, senior analyst at OTP Ingatlanpont, pointed out. He said: last year, sales declined, which would probably have been followed by a fall in prices only in 2021, but with the launch of home-building subsidies at the beginning of the year, sales started to rise again. It is therefore conceivable that we could essentially escape the crown virus epidemic without a fall in prices.
Diverging trends across the country
The fall in sales will certainly not be without consequences everywhere. The MNB has literally mapped the evolution of sales in different areas of the country. The biggest falls were in the Budapest and Érd agglomerations, where transactions fell by 34.3% and 33.0% respectively. All agglomerations recorded a decrease. However, in line with the national trend, the central bank reported that the housing market picked up in several agglomerations in the fourth quarter, but that there was still a slowdown in the settlements around the capital in the last three months of the year.
The housing markets in the village-cheque municipalities proved more resilient than in other municipalities. The number of sales in subsidised municipalities fell by 6.6 percent, while in other municipalities it fell by 20.7 percent on an annual basis in 2020. Within each county, a comparison of assisted and non-assisted municipalities also shows that the housing market in the former shrank less than in the latter. In Tolna, Békés, Nógrád and Jász-Nagykun-Szolnok counties, an expansion was even observed in the number of municipalities receiving subsidies.

In the resort areas, trends were similar to the national ones in 2020. The annual decline in the number of transactions was 8.1 percent in the resort districts covered by the village cheque and 19.7 percent in the other resort districts. Thanks to the activity in the housing market in the second half of 2020, the number of sales in the settlements around Lake Balaton fell much less than the national average, while the Lake Tisza area even saw an increase.