There are 7 types of traders. How can they be described? 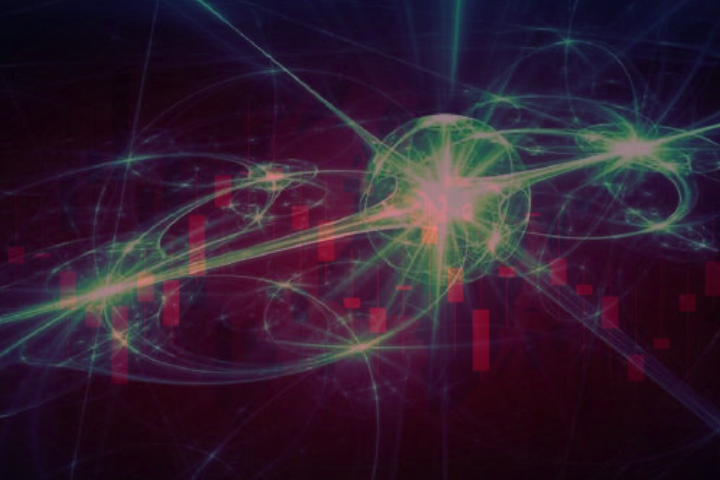 A trader who does not understand anything.

At this stage, many, to varying degrees, pass through the subsequent ones, without ever breaking up with misunderstanding, illiteracy and illusions. There are people who were originally mistaken for the address and gathered from advertising all sorts of absurdities. For example, many beginners are seriously convinced that forex exists for that, so that someone here earns extra income, during periods when there is no work or when the salary is too low. But in general, it is known that in times of crisis people often turn to various adventures. With such ideas, many come to Forex trading. They have nothing to trade and there is not enough money for the most necessary. Gamers who think that they are very smart go to forex, with the confidence that you need to learn a little and they will have 100 percent profit per week. Of course, they believe that this is very little, focusing not on interest, but on the value of their deposits.

Traders with a calculator.

After the terminal is studied, and there is the experience of the first profitable transaction, many begin to count on calculators. They consider how long after a dozen or a hundred dollars turn into a ten or a hundred thousand, and then into millions. The fault of all this is that someone told traders about compound interest.

The train of thought is such that earning 10 percent, for example, per week seems to them not difficult. And if difficult, then only until they learn to trade. Still newcomers, and experienced beginners are sure that professionals are able to earn many times more than not yet sophisticated amateurs.

So they believe that “only 10 percent a week” to their hundred will achieve without problems, and with full reinvestment it will be more than $ 14,000 in a year. It should be noted that from the point of view of the calculating trader, a similar result can also be considered as quite conservative.

Some time passes and some understand the error in their reasoning and calculations. Compound interest does amazing things in the case of a stable income in each period. And trade is no different. Sometimes it happens, but over a long distance the whole effect of reinvestment may disappear.

These are those traders who are disappointed in trading and now spit on the word forex alone. They are annoyed by everything related to trade and everything they condemn with a divorce and a scam. Of course, they do not accept the idea that they themselves are to blame. All in a row and everything is to blame, but not them. But one would have to understand that no one forced them to deposit money and trade, anyhow with drain risks. So there is nothing to be surprised at the natural result.

Such traders do not care about their final result. Of course, they understand that they have withdrawn much less from forex than they have, but they prefer not to think about it and not to calculate anything. We are sure that one day everyone will win back and still remain in fabulous profits. It cannot be ruled out that someone is lucky and dreams will come true. The majority, all the same, will come to the point that they will begin to hate trade, without having understood its essence and possibilities. Gamers trade with the greatest risks.

Many traders can be in positive territory at some periods. But time passes, the unprofitable period comes and their profitability dangles near zero or in a small minus. This is a completely normal situation, as is the case with all the professionals who manage investment funds. This stage may differ in objective expectation from trading. When they have not believed in fairy tales for a long time, they can count and understand that millions of profits need millions on a trading account.

These are those who had the idea that it was necessary to trade with other people's money. They can go to work in investment companies or privately attract investments.

Separately, we can also note traders "risk managers." These are those who have only some small amounts on their accounts and these accounts can periodically merge. Ignorant observers will glance, think, and say that they are just playing deposit accelerators who have no profit.

They may not know that those who do not consider it necessary to keep all the money that is intended for trading on the trading account do so.

Thus, these traders get away from possible non-trading risks and from possible personal mistakes or accidents. In order not to merge all the trading capital.