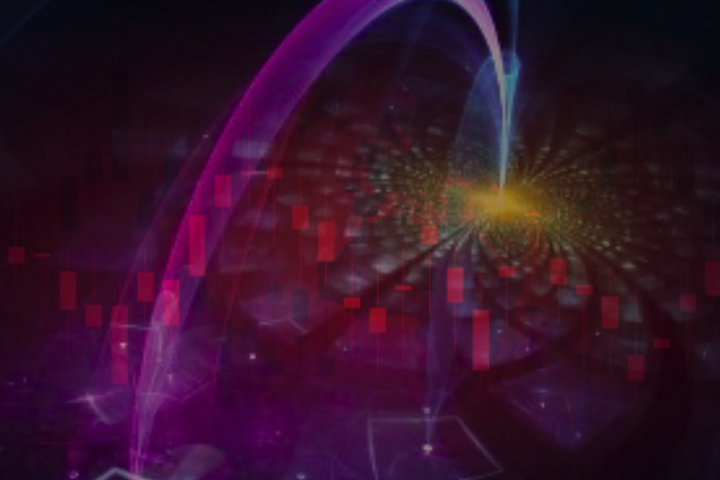 First you need to figure out how the speech of government representatives can influence? Here, I personally consider several basic options:

the prospect of political uncertainty;

the prospect of growth or decrease in investment attractiveness;

the prospect of political and economic conflicts.

It must be clearly understood that speeches and speeches tend to manipulate the course mainly in the short term and only some are able to move it for a long time. Let's look at a couple of examples:

The prospect of political uncertainty.

Teresa May, after the postponement, the Brexit vote in parliament gives a speech, the official statement is 18:30.

In general, the whole day declined on the news of the transfer, and therefore, it was logical to assume that the official statement and accompanying speech only exacerbated the matter by introducing uncertainty into the market.

The prospect of growth or decrease in investment attractiveness.

Here I would concentrate on the speeches of the chairmen of central banks, since their speeches often hint to investors about the prospects for an increase or decrease in the interest rate and other changes in monetary policy.

From the closest examples - the speech of the head of the Fed Jerome Paull:

In his speech, Jerome Powell touched on the topics of US economic growth and the prospects for raising the Fed interest rate, saying that the current level of rates is actually on the verge of acceptable, and allowed the softening of the DCT.

No way, access to such speeches is difficult to find, and therefore there is little chance of looking. There is the option of placing pending orders in both directions, but this is akin to fortune-telling, since it can first pull in one direction, and then in the second.

The prospect of political and economic conflicts.

Well, the sanction policy and the reaction to the application of sanctions can serve as an example. Take our ruble:

US State Department spokesman Heather Neuert said she was ready to impose new sanctions against Russia due to the poisoning of the Skripals;

Sanctions are assessed as a threat to capital.

Well, here the whole reaction comes only after the statement, and often more long-term, if you manage to stop by, you can almost always become against the currency, in respect of which countries restrictive measures are introduced. I would like to note that despite the fact that sanctions were actually introduced only at the end of August, the reaction was already visible on the announcement of plans to introduce them.