How to choose a tablet? 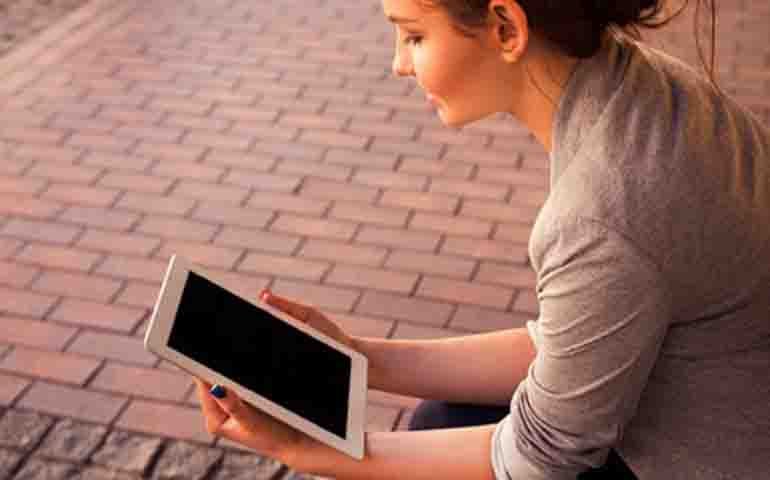 The higher the resolution, the more detailed the image will be. Today, for comfortable viewing of high quality movies, websites and other tasks, for tablets with a diagonal of 7 inches, it is desirable to have a resolution of 1280x800 pixels (preferably 1920x1080 Full HD), for diagonals of 8-10 inches - the optimal resolution of 1920x1080. Many expensive tablets use Retina displays with a resolution of 2048x1536 (for example, Apple products).

In most models, the aspect ratio is 4: 3 - great for browsing sites or reading books.
Widescreen screens in tablets have an aspect ratio of 16: 9 or 16:10, which allows you to comfortably watch modern movies without black bars at the top and bottom of the screen.

PPI (Pixels per inch) - a characteristic of image quality on the tablet screen. Indicates the number of pixels per inch of screen. The higher this setting, the fewer pixels, respectively - the better the picture.
The excellent value of PPI today is 250-300 and more. At about these values, the pixels on the smartphone screen are indistinct. 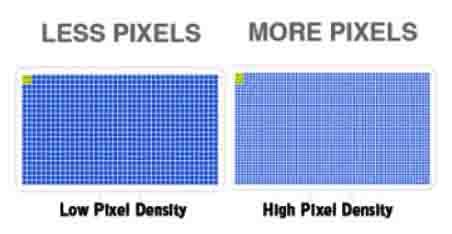 Important: It should be noted that PPI is not a mandatory parameter specified by the manufacturer. This is a computational characteristic. You can find out by formula or with the help of special calculators on the Internet.

Advanced operating systems are Android and iOS - they are the least demanding on the "stuffing" of tablets. New versions of the OS are constantly being released, which correct the shortcomings of the previous ones, and many applications are being developed.

The choice of processor and amount of RAM largely depends on the operating system supported by the tablet:

The higher the CPU frequency, the higher the speed of the tablet. Choosing a more powerful processor expands the range of operations that you can perform, such as watching high-definition movies or playing modern games.
When choosing the amount of RAM, keep in mind that not all applications will be available for additional applications, because some will always be occupied by the operating system.
The most popular processor families (chipsets with integrated processor) for tablets: Intel Atom, Cortex, Apple, Nvidia Tegra and others.