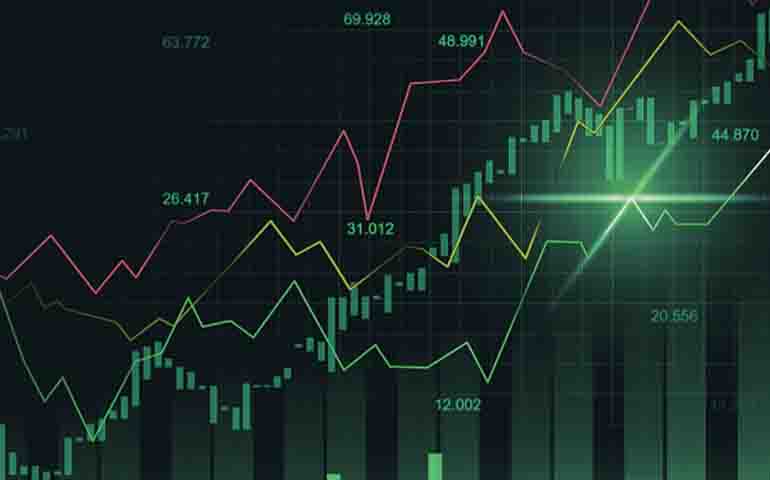 Globe Telecom Inc. may before long desert its Third Generation (3G) network as it is presently centered around the extension of its Fourth Generation (4G)/LTE (long haul development) organization. In an announcement on Thursday, the Ayala-drove media communications organization asked its supporters of move up to 4G endorser personality module (SIM) cards and handsets following the evacuation of its 3G SIM cards on the lookout. It said the 4G innovation "offers higher transfer speed or quicker information speed, improved organization responsiveness, which means lower inactivity, higher organization limit, in reverse similarity and future sealing."

KD Dizon, Globe VP for Mobile Business, said his association's huge interest in the organization would be worthless if clients neglected to move. "In the event that they are as yet utilizing the old gadgets and old SIM cards, our clients are denying themselves of the accommodation, speed and proficiency of 4G/LTE," Dizon was cited as saying in the announcement. Globe shares added 1.39 percent or P28 to complete at P2,038 each on Thursday.