Cryptocurrency and NFT in Russia: questions and answers 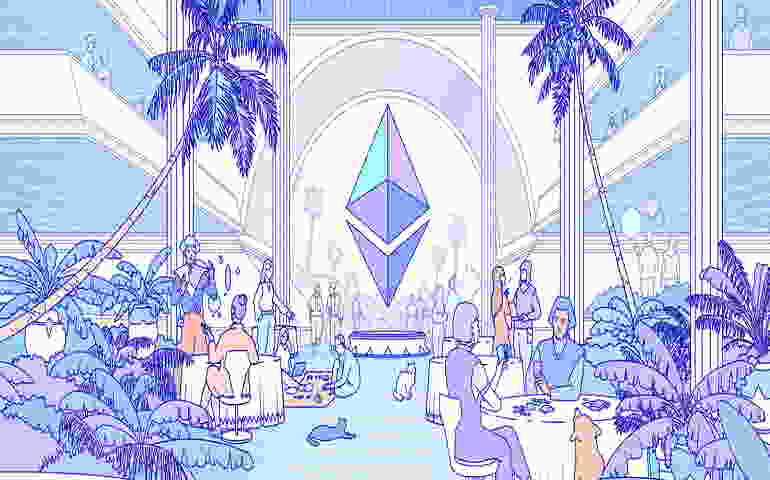 The first cryptocurrency, bitcoin, saw the world more than ten years ago, but so far the legal status of the "new money" raises many questions: what transactions are allowed, how to pay taxes? I prepared answers to frequently asked questions.
The other day I wrote a big article about cryptocurrencies in Russia: how to consider them from the legislative point of view, how to take them into account, how to calculate taxes. Here are some brief questions and answers for those who are familiar with cryptocurrencies, NFT, make transactions with them. If you are not quite sure what it is, I recommend the mentioned article, it tells about digital innovations in accessible language.

Is there such a notion as "cryptocurrency" in the Russian legislation?

Can I officially buy and sell cryptocurrency in Russia?

It is possible to buy and sell cryptocurrency for rubles, but the rules of such transactions have not yet been approved by the legislation (paragraphs 3 and 4 of Article 14 of the Law). It is possible that in the future, lawmakers will approve special exchange rules. For example, only through the official operators of exchange, as it is done for transactions in digital financial assets - such "exchanger" may be only officially registered operator of the exchange of digital financial assets, the organization with a charter capital of 50 million rubles.

Purchase and sale of cryptocurrency for rubles at the moment can be made as an ordinary purchase and sale of property on a contractual basis between the buyer and the seller. If there are additional requirements for these transactions, they will most likely not come into effect retroactively, that is, there will be no punishment for transactions that have already been made. However, pay attention to another risk that currently exists - that of bank supervision. The bank may consider transactions suspicious under the anti-money laundering law (Law No. 115-FZ) and block the account, and - require you to provide documentary evidence of transactions, which in the case of cryptocurrency is often difficult to present.

Can I buy and sell anything for crypto?

The law prohibits exchanging cryptocurrency for goods, works and services. And even distribute information about such an opportunity (paragraph 7 of Article 14 of the Law). The use of cryptocurrency as a means of payment is prohibited in Russia because it threatens the national monetary system.

Is it legal to mine the currency in Russia?

The law does not prohibit mining crypto in Russia. Moreover, according to the legislation, the crypto will be considered to be produced in the Russian Federation, if the equipment is located in Russia and/or the connection through the national domain and network addresses is used (Clause 1, Article 14 of the Law). This in itself does not play a role so far, but in the future it may be a significant feature in the legal regulation, the taxation of mining.

NFT-tokens in Russia - is it legal?

NFT-tokens, in contrast to the cryptocurrency are designed to transfer the rights to specific objects: images, music and other objects of the digital (and not only) world. The rights themselves, in particular copyrights, are regulated by Russian law. However, the Civil Code does not provide for the method of their transfer by means of a blockchain token. This means that a transaction by means of an NFT token will be considered in legal terms as a transaction without observing the written form (i.e. as an oral agreement). In most cases, the Civil Code requires a written form of copyright transfer (article 1234, paragraph 2 of the Civil Code), the conclusion of a license agreement (article 1286, paragraph 2 of the Civil Code). In the absence of a contract, you will not be able to confirm neither the costs for tax purposes, nor the existence of your rights in the case of a legal defense.

Currently, crypto-enthusiasts are trying to solve this problem through an offer agreement on platforms trading NFT-tokens. However, the success of this approach depends on the jurisdiction in which such an agreement will be implemented. As far as the Russian Federation is concerned, there is no such practice yet.

To summarize, NFTs are not banned in Russia, but their use does not give rise to any legal consequences. If you receive proceeds from the sale of NFTs, you also run the risk of having your account blocked under the 115-FZ - in the absence of documents it will be problematic to confirm the origin of the funds.