Credit Insurance: Many People May Feel Cheated - How Does It Work? 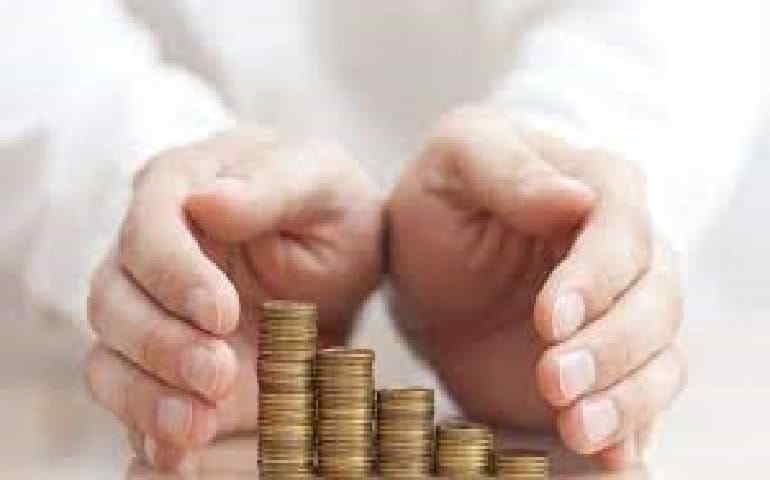 There are banks where the death benefit attached to a loan increased by 80 percent during the Covid epidemic. Meanwhile, the number of rejected claims rose by a fifth. In response to a query from Azénpénzem.hu, several financial institutions said that such schemes are not always well understood by customers.

In the first wave of the covid epidemic, Budapest Bank (BB) saw higher than usual demand for income replacement insurance. However, as the credit institution informed us, this interest has subsided in the recent period. In the past year, OTP's clientele has seen a clear increase in the demand for credit protection and income replacement insurance, and in the number of contracts concluded. However, the experience of MKB and Unicredit is that the epidemic has had no impact at all on credit protection insurance, despite the more uncertain economic conditions.
Credit protection insurance is available for almost all loans, and the options are expanding. Raiffeisen will soon be offering such a scheme for the baby loan, as we have learned. Takarékbank is currently developing a group credit life insurance policy (for personal loans, baby loans and mortgages), which will include an income replacement element.
Hardly any bank will talk about how much the premiums paid have increased during the epidemic. Raiffeisen only replied that the insurers were competent to comment on this. This may indeed be the case, but since it is a question of protection linked to banking products, the financial institution should know what is happening.

Not everyone was so reticent. As BB explained, the economic difficulties have caused many people to lose their jobs, end up in hospital or on extended sick leave. So the number of these types of claims has increased. At OTP, unemployment claims have typically increased in the recent period. At CIB, on the other hand, claims for incapacity for work and unemployment were unchanged from previous years, but death claims increased by 80 per cent.
Customers may misunderstand the schemes
Meanwhile, the number of claims rejected or not genuine, we learnt, rose by 20 per cent. Several financial institutions spoke of the fact that such schemes are not always understood accurately by customers. At CIB, it is thought that they typically ignore or "overlook" key issues in the information provided, such as exclusions, exemptions (e.g. exclusion of pre-existing illnesses) and the requirement for co-payments and waiting periods.

K&H's experience is that many people - in order to reduce costs - either do not choose a sufficiently high death cover (for example, they take out a policy for a fraction of the amount of the loan) or they may not think of all eventualities, i.e. they do not choose enough additional insurance. Unicredit perceives that its customers often think of term life insurance as a cover for credit protection. However, they stressed that the difference is significant: credit protection insurance always covers the loan when the events specified in the contract occur. By contrast, term life insurance pays out a predetermined amount when a claim occurs, which the beneficiary is free to use.