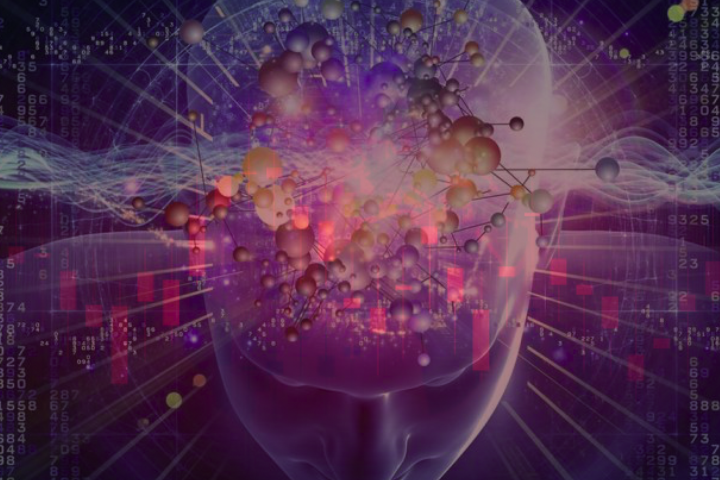 CCI indicator is a universal technical analysis tool. Once his versatility was noticed by an American trader named Ken Woody. He found some patterns in the work of the standard CCI, systematized them and formulated them into a full-fledged strategy, which he called his name.

This indicator as a whole consists of only two combined standard CCIs of different periods: CCI 14 and CCI 6. You can change the indicator parameters, but you are responsible for the result.

• The trend is determined by the position of the indicator line relative to the zero line. However, not always CCI position above zero means an uptrend. Only six or more candles are a sign of a trend. In other words - if you see the histogram columns in gray - there is no trend on the Woody CCI indicator. If the histogram columns are colored differently, a trend has begun.

• Trading according to the Woody CCI strategy is conducted on only one timeframe. No matter which one, the principle of price movement is the same for any time period.

• No other indicators are involved. You can, of course, modify this strategy, make some innovations of your own, but know that in this case it will not be Woody CCI's strategy.

Next, we will analyze the main patterns that are unique signals to enter the market. But first, it’s worth clarifying one fundamental point:

Entrance to the market is made ONLY at the price of closing the candle. For example, if you are trading on the H1 or H4 timeframe, the candle you are planning to enter can change the indicator readings a hundred times in an hour / four hours. The final formed indicator reading is a closed candle. Woody CCI is not redrawing.

This is the most common trend indicator, which is a kind of “zero line retest”.

This is a trend confirmation pattern. For its formation, two peaks are needed, along which you can draw a trend line in the direction of the zero line. A breakdown of this trend will be a signal of the continuation of the trend.

Not only CCI 14, but also CCI 6 peak can take part in the formation of the pattern. Pay attention to CCI 6, it is this period that gives you signals.

Another trend pattern that is similar to RevDiver and is a confirmation of ZLR. A trend line is drawn along all CCI lines where this is possible. The trend line is directed to the zero line and its breakdown is a signal to enter the market according to the trend.

A pattern akin to TLB, but the trend line is horizontal in this case. It is important that the horizontal signal line howls within levels of 100 or -100 of the CCI indicator. The signal to enter the market is the intersection of the CCI horizontal trend in the direction of the trend.