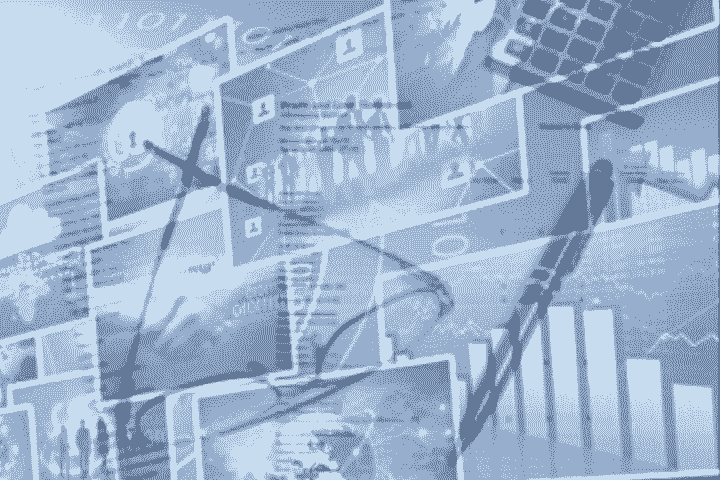 Futures for US indices in a small minus before the opening of Friday's trading. At the premarket, growth is mainly seen in oil papers amid a rise in oil prices by another 15% for the Brent brand. A very different background is created by a weak employment report for March, which takes heavy papers to a minus.

Oil quotes jumped yesterday and today continue to grow, taking over the papers of American oil producers, in particular oil shale companies, which in the first quarter significantly slipped in price amid OPEC +’s refusal to maintain an agreement to reduce production.

U.S. President Donald Trump said yesterday that he spoke with Crown Prince of Saudi Arabia Mohammed bin Salman, who spoke with Russian President Vladimir Putin, and now hopes that Russia and Saudi Arabia will reduce oil production by 10 million bps and even more, to 15 million bps Today at 22:00 Moscow time he will hold a meeting with the heads of American oil and gas companies.

Saudi Arabia, in turn, called for an emergency meeting of OPEC + and “other countries” in order to try to find a “fair solution” to stabilize the oil markets. On April 6, OPEC + is expected to hold a video conference with other oil producing countries to discuss balancing the oil market.

Shares of electric car manufacturer Tesla (+ 14%) are getting more expensive, whose report on the supply and production of cars in the first quarter pleased investors.

Heavy stocks - Apple, Microsoft - are getting cheaper by 0.5%.

The report on the labor market today came out seven times worse than expected by Non-Farm Payrolls. The number of jobs outside the agricultural sector decreased by 701 thousand, against a forecast decrease of 100 thousand. Unemployment jumped to 4.4%. And this is taking into account the fact that isolation measures were not introduced from the beginning of the month. Obviously, the April report will also be far from rosy.

Yesterday, data on applications for benefits indicated a new record of 6.648 million.

The S&P 500 indexes worked the second level of correction at 38.2% Fibonacci relative to the wave of decline from record levels, which is an impressive rebound. A dash down this week gave a negative signal for a possible return to the March lows. It was previously noted that it is difficult to talk about a rebound above 2800 without obvious progress in stopping the spread of COVID-19.