Small and medium-sized businesses are on the verge of psychosis 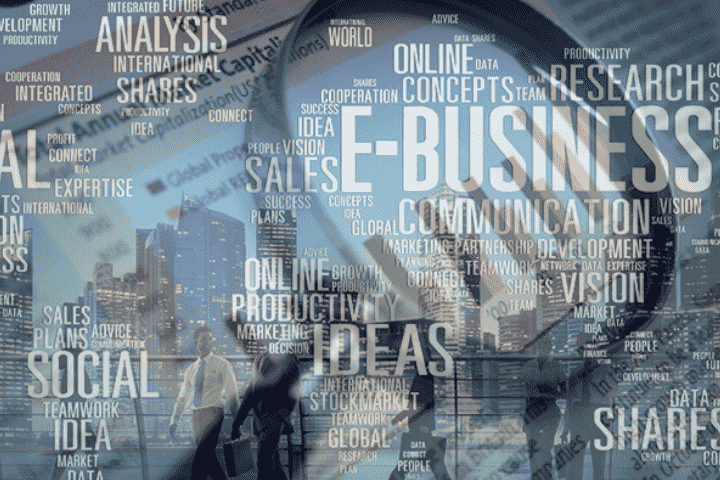 Small and medium-sized businesses are on the verge of psychosis

The government is discussing the possibility of direct subsidies to small and medium-sized businesses (SMEs). But the measures are very expensive, no decisions have been made yet, said the head of the Ministry of Economic Development Maxim Reshetnikov during an online speech at the Skolkovo business school. Well, while the discussion is upstairs, millions of honest hard workers, whose profits tend to zero during the days of the April holidays, are drowning before our eyes. And the life buoy in the form of “helicopter money” and zeroing taxes, the practice that is now practiced in Germany, the UK, the USA, and anywhere in the world except Russia, these people are unlikely to wait.
Already developed measures to support SMEs are not enough, agrees Reshetnikov. According to him, the situation with coronavirus does not mean that the economy should be “put on a stop”, on the contrary, enterprises should look for a way to continue working. At the same time, one should not forget about sanitary and epidemiological requirements, people's health remains an absolute priority. “It seems to me that it’s also very important not to succumb to the mood — and it is probably a little alarming for everyone — and not start hacking, don’t get into psychosis: let's close everything, sit down at home, and that's it, life is over,” the minister said.

Judging by these statements, some in the government are aware of the whole tragedy of the situation. But understanding alone is not enough. The question now is not so much about support as about the urgent rescue of SMEs. Otherwise, “we simply lose that small and medium business that we have been growing for the last ten years,” Reshetnikov prophesies, and not only he. Due to the introduction of a non-working day regime in April with salaries being retained, the damage to the business will be enormous; direct subsidizing of small businesses from the budget is necessary, said Alexander Kalinin, president of Opora Rossii.

What anti-crisis measures to support SMEs most affected by quarantine restrictions have already been announced?

This is, firstly, a six-month deferral of all taxes (except VAT) on credit payments, as well as on rental payments for the use of state and commercial property.

Secondly, the provision of short-term targeted loans on concessional terms (totaling 150 billion rubles) for the payment of salaries to employees and other urgent needs.

Thirdly, an unlimited reduction from 30% to 15% of the rate of insurance contributions to extra budgetary funds for salaries above the minimum wage.

According to Dmitry Potapenko, Managing Partner of Management Development Group Inc, for the current business, of the above measures, only that is related to insurance premiums. Plus, a decrease in the rental rate in Moscow for a very small number of premises rented by business from the metropolitan government. Everything else, including soft loans, is a “delayed noose around the neck,” because sooner or later you will have to get money to pay off loans. Meanwhile, entrepreneurs were deprived of the main thing — the opportunity to earn income. With zero income, no delay can save them.

“It needs to be done differently — from January 1, retroactively, and until the end of 2020, the salary and cad astral taxes from the turnover of up to 1 billion rubles will be canceled for small and medium-sized businesses. Maybe even up to 5 billion rubles, ” says Potapenko. — And I am negative about the idea of direct subsidies for a prosaic reason: this will be another corruption feeder, “distribution of elephants” according to a special list - to companies close to officials. Alas, I’ll have to use it, because everyone’s situation is poor. ”

In addition, the interlocutor of MK continues, the requirement to create additional reserves for lending to SMEs should be removed from banks. In general, Potapenko summarizes, the mechanism launched by the authorities requires a precise, extremely accurate approach. “But there is only one result: people are not buying anything, consumption has been transferred to a mobilization regime: eggs, milk, ROYAL schnapps. When people leave it, they will find themselves without work and money, will consume primitive food, wear primitive clothes, ” the entrepreneur prophesies.

The announced support measures, including soft loans, will not work, echoed him the head of the Center for Structural Studies of the RANEPA Alexey Vedev. “Tax holidays - it even sounds ridiculous: why pay taxes? It is necessary to switch to direct financing, to turn to the foreign experience of “helicopter money”, when help goes to all the victims. But this requires industry analysis, an assessment of the activities of SMEs, and the material condition of companies. We are talking about direct subsidies in the amount of 5-7 trillion rubles - while the scale of potential losses is seen as such. However, it is highly probable that the money will be distributed according to the administrative principle: whoever got up first has slippers, ” the expert says.

Russia can afford up to 5% of GDP to be used to support small and medium-sized businesses, believes Alexander Razuvaev, head of IAC Alpari. A separate issue is credit holidays. Banks should receive their interest. According to the expert, in the current situation it would be right to create an agency.