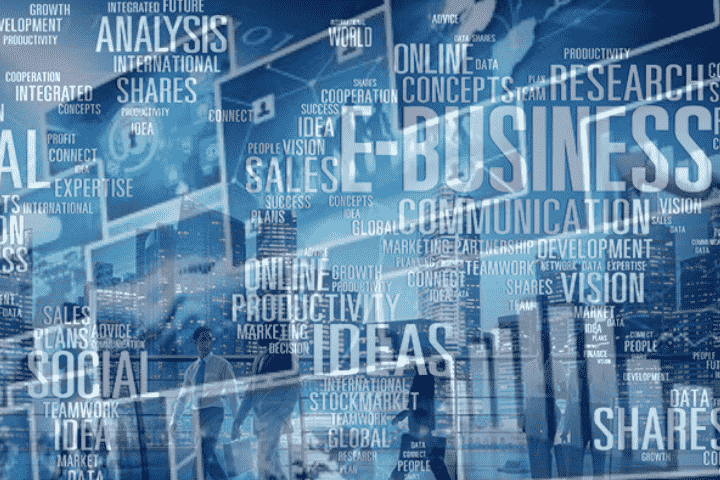 Of course, the main event on Thursday was the lightning-fast growth of oil quotes, at the moment reaching 40%. The pandemic has led to a significant drop in global demand for raw materials amid a total stop of production facilities around the world. The consensus of oil-producing countries is positive for prices in terms of breaking down the overall negative sentiment, but cannot serve as a stable basis for pricing the energy market.

Without stopping the large-scale spread of infection and reducing the relative rates of coronavirus, pressure on macroeconomic indicators of the largest economies in the world will continue. Falling consumer confidence and manufacturing activity lead to a jump in unemployment. The duration of barriers affects the fundamental assessments of corporations. Moreover, the feature of the long production cycle provides some advantages of the industrial sector. The main blow fell on the service sector.

There is no enthusiasm at Asian sites.
Chinese sites are trading in a neutral manner due to the continued weak manufacturing activity of the private sector services sector. If earlier we observed a sharp recovery of the PMI indicator in the format of a “V-shaped” jump for both large state-owned companies and small and medium-sized businesses to pre-crisis values of indicators, today the PMI Caixin purchasing managers index in the service sector did not greatly impress investors. It is logical that companies in the service sector are primarily affected by the recession of the economic cycle. As a rule, there is no pent-up demand, and elasticity is strengthened.

Although the sentiment of purchasing managers in private sector services in China improved (the indicator rose to 43 points from 26.5 points), it remained below the border mark of 50 points, which characterizes stagnation in production.

Despite the peak of the virus in China, the country's export production activity is limited by falling consumer demand and rising unemployment in the EU and the USA. The data of specialized organizations do not indicate the passage of the acute phase of the global humanitarian crisis. On Friday morning, according to the Hopkins Institute, the total number of deaths in the world from the virus reached 53,209 people, more than 1 million cases of the disease were detected. Thus, the relative mortality rate from the total number of cases is fixed above 5.2%. We observe acceleration of growth rates.

The Japanese market is trading down 1% after two days of strong decline of more than 6%. Despite the rally of the energy market and the steady recovery of American sites, the purchasing activity of the Japanese stock market is extremely weak.

The reason for the sale of stock assets lies in the risks of a recession in the country's economy. As already noted, the services sector is at the forefront of the economic crisis. A fall in the index of business activity to the levels of 11 - year lows demonstrates a sharp deterioration in the financial condition of companies in the sector. According to the results of March, the PMI indicator crashed to 33.8 points from 46.8 points in February.

Australian ASX is declining by more than 2% amid a high dependence of the country's economy on the services sector of the entire Asia-Pacific region. From February highs, the stock market crashed by 29%. Australia has a well-developed tourism and educational services sector, which is currently experiencing a collapse in demand.

The Australian service PMI index fell to 28.5 points in March, exceeding estimates of a decline of 39.8 points. There are historical lows of the indicator. The increase in unemployment is due to a record drop in orders both domestically and in foreign trade.

Thus, the leading negative dynamics of the services sector in the Asian region is clearly observed. The country's industrial forces are weakened amid low domestic consumer demand and foreign trade restrictions.

The factor of stabilization of oil quotes has a restrained positive character due to the lack of interest in raw materials among manufacturers and the transport sector. It remains to wait for the peak of the epidemic in the EU and the USA.