Five major events in the global economy in the coming week 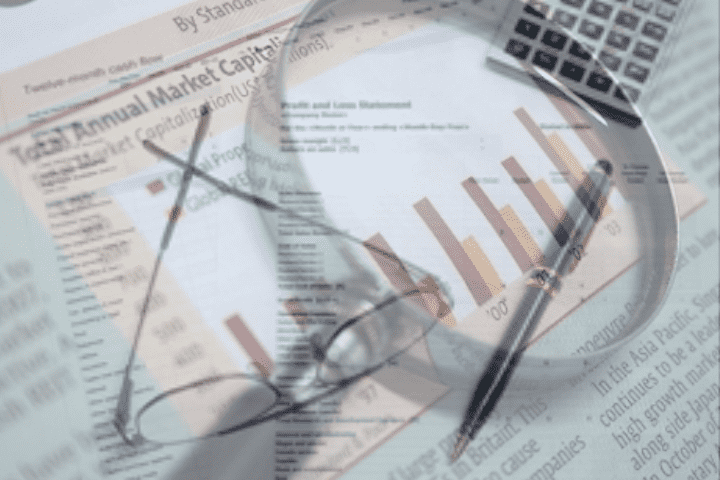 Donald Trump is preparing the country for a new surge in coronavirus infection in the United States.

The next two weeks, according to US President Donald Trump, will be the most difficult during the COVID-19 pandemic in the United States.

“There will be many deaths,” Trump said at a White House briefing on April 4.

White House medical experts predict that between 100 and 240 thousand Americans may die as a result of a pandemic, even if most US citizens will comply with the requirement to stay at home.

“We are approaching terrible times,” Trump said, adding that “we probably never encountered anything like that, judging by the numbers of [infected and dead].” Maybe during the war — during the First or Second World War.

Oil expects a new drop after postponement of the OPEC + meeting.

Fluctuations in oil prices added a level of complexity to the already difficult turbulence in world markets, which fell strongly from January highs due to the outbreak of COVID-19 in the world.

Bounced off the lows against Trump’s claims of US mediation in a deal between Russia and Saudi Arabia, oil prices on Monday, April 6, may again go down for new record-breaking.

Earlier, with the assistance of the US President, the date of the meeting of OPEC + countries was set for April 6, but later the date was postponed to April 9 in view of the ongoing negotiations between Russia and Saudi Arabia.

The number of applications for unemployment benefits may again update the historical record.

The data on initial applications for unemployment benefits, which will be published on Thursday, April 9, will be the main news for stock markets in the coming week.

Over the past two weeks, the number of applications for unemployment benefits has grown to a record level, as containment measures aimed at slowing the spread of coronavirus lead to the closure of enterprises and the dismissal of personnel.

Economists predict that this week the number of initial applications will be about five million.

“Given the risks associated with containment measures [COVID-19], which will last until May, it will not be surprising if unemployment reaches 15% in the coming months. And our best forecast is that the economy will shrink by 40% in the second quarter [2020], ” analysts at ING, a Dutch financial conglomerate, write.

On Wednesday, April 8, the US Federal Reserve will publish the outcome of the meeting on monetary policy. Investors and traders expect a detailed plan to lower rates and stimulate the United States economy.

Earlier it became known that Fed Chairman Jerome Powell and US President Donald Trump had two telephone conversations on February 7 and 26. What exactly they discussed is not yet known, but on February 28, Powell made a statement in which he recognized the growing risks associated with the spread of coronavirus infection in the world. Market participants expect the Fed to act on the challenge of COVID-19 to the US economy.

On March 3, 2020, the Fed had already announced the practical nullification of the base rate to support the falling US economy.

The eurozone is preparing to discuss the release of "corona bond".

Eurozone Ministry of Finance officials will hold meetings this week to discuss how best to help states suffering from COVID-19. However, it appears that a solution that satisfies all countries will not be reached by April 9th.

At the same time, disagreements remain within the EU - Germany and the Netherlands vehemently oppose the proposal to issue joint “corono bond” (bonds, the issue of which should help the EU economy cope with the consequences of the COVID-19 epidemic), for which the most affected by COVID-19 France, Italy and Spain.

Joint bonds would provide poorer countries (and investors) with confidence that they are backed by stronger and more prosperous EU economies.

More likely options include the use of loans from the Eurozone bailout fund, lending to countries by the European Investment Bank, and the use of a joint long-term budget with clear guidelines for spending it.

Germany is likely to be able to evade the issue of joint bonds. But this maybe her last chance to get by with little blood. The worsening situation with the spread of coronavirus infection in the EU may force everyone to take unprecedented measures to save the EU economy.