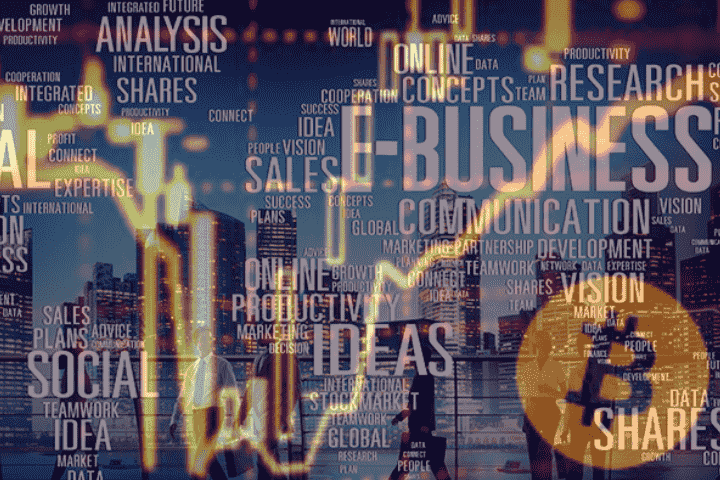 From joint actions of good and eco-projects to the development of retail and technology: Finland and Russia are cooperating aimed at a mutually beneficial positive result.

YIT continues the baton of goodness, Nokian Tires is struggling with unauthorized tire dumps in the Russian regions, the number of Prisma hypermarkets is growing in St. Petersburg, the Nerds bay startup is gaining momentum in Helsinki, and Metso will supply equipment to the mining and processing plant in the Magadan Region.

YIT gives good in St. Petersburg
As part of the “100 Good Deeds” initiative, a subsidiary of the largest Finnish construction concern YIT provided financial assistance to one of the charitable foundations of St. Petersburg, which is engaged in supporting cancer patients.

Employees of YIT St. Petersburg held an internal auction at which office furniture to be replaced was sold. The action not only demonstrated the company's commitment to environmental principles (furniture received a second life and new owners), but also allowed to direct all the proceeds to charity.

The “100 Good Deeds” campaign was launched in Finland in 2012 in honor of the centennial of the YIT concern and envisaged the implementation of one socially significant business to commemorate each year the company operates. The relay race of kindness caused a great positive response, and the terms of its holding were extended.

Nokian Tires recycles old tires
The results of the first year of the project "Nokian Eco Challenge: Russia without tire dumps", launched in December 2018 by the Finnish company Nokian Tires and the Russian Environmental Management Fund, which is the project operator, were summed up.

It is reported that the project managed to eliminate unauthorized tire dumps in seven regions of Russia, including the Moscow and Leningrad Regions, and the total volume of tires exported for processing approached 700 tons.

The environmental efforts of Nokian Tires were awarded with certificates of honor from the Ministry of Natural Resources of Russia and the Ministry of Ecology of the Moscow Region, as well as thanks from the administration of the city of Sosnovy Bor (Leningrad Region).

Earlier, representatives of Prisma announced plans to develop the “convenience store” format in St. Petersburg through mini-markets and small supermarkets located closer to the city center. In just the next five years, the company expects to bring the number of Prisma stores in the city on the Neva to 30.

As the director of Prisma Russia, Jarmo Paavilainen, explains, the target audience of Prisma in Russia is the middle class and above. It is this consumer segment that attracts high quality products from Finland.

Nerdsbay "registered" in Helsinki
The startup company Nerdsbay, founded by two professionals in the field of information technology and personnel management from Russia, began work on the selection of high-class IT specialists from the CIS countries for work in Finnish technology companies, as well as on the development of an automated HR platform that will simplify this process.

The company was registered in Helsinki in the fall of 2019 by Yulia Zhukova and Olga Koivistoinen with the active support of the Helsinki Business Hub and Business Finland. The business turned out to be in tune with Finland’s overall strategy to attract qualified foreign personnel to the country.

Recall that more and more Russian businessmen choose Finland, attractive from a business point of view, as the main platform for expanding their business in Europe.

Metso equipment will be delivered to Magadan
The Finnish concern Metso, specializing in solutions for manufacturing industries, has concluded an agreement to supply a key set of equipment for the Pavlik mining and processing plant in the Magadan Region.

According to a press release from the company, the GOK launched in 2015 annually produces about seven tons of gold. Metso’s latest equipment will help the plant double its ore processing capacity and increase gold production.

The amount of the contract is estimated at 25 million euros, and equipment deliveries are planned for the first half of 2021.