The growing European energy crisis... "The key is in Russia's hands." 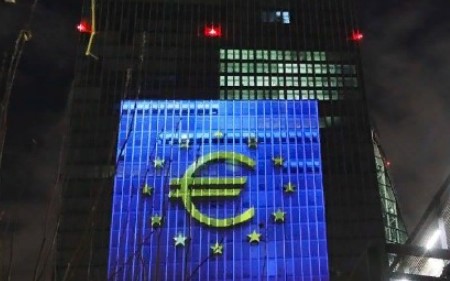 According to Reuters and other foreign sources, Russia's Gazprom has "declared force majeure" to some European customers. Force majeure is a provision that allows one party in a contractual relationship or both parties to evade responsibility for performance if they are unable to fulfill the contract due to an unusual event. Earlier, Russia stopped gas supplies via the Nord Stream (the main pipeline for transporting natural gas) until the 21st due to regular maintenance, which raised concerns about normal operation.

Kim Seok-hwan, a researcher at Mirae Asset Securities, said: "The EU wants to fill the level of 80-90% of storage capacity before this winter, but the share of Russian natural gas imports is high, and it is not environmentally friendly."

"There is growing concern about the normal reopening of the Nord Stream, which has been about 62% full over the past 15 days, but has been disrupted due to regular maintenance," Kim said, "and there is room for economic problems besides energy problems, as this could significantly weaken the growth potential." Germany, the largest economy in the EU."

"The EU has already decided to gradually reduce imports of key energy sources such as coal, crude oil and natural gas supplied from Russia," he said, "assuming that the EU energy crisis probably won't end in the short term."

"In particular, Russia's reaction is important," researcher Kim said. "JP Morgan expects oil prices to become more stable if Russia, which produces 10 million barrels of crude oil per month, reduces production." He also noted that "the European Central Bank (ECB) should pay attention to Russia's reaction in the future, as it warned that a reduction in Russian natural gas supplies would be a direct blow to the growth of the eurozone."