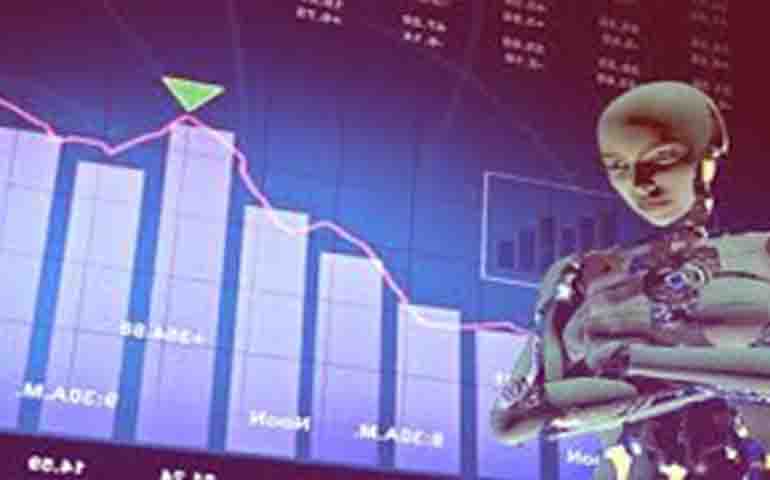 The Chinese Central Bank on Monday poured $ 121.5 billion into the financial system through medium-term lending operations, Reviews4forex reports. The reason for the largest infusion of funds into the financial system since 2016 was a series of bankruptcies of state-owned companies, which caused unrest in the debt market, as well as a sell-off in shares of the PRC banking sector.

The state-owned Yongcheng Coal & Electricity Holding Group was delinquent on its debt last week. The company was unable to pay interest and pay off $ 151 million in commercial debt. Debt problems were previously reported by the Chinese developer Evergrande, chip maker Tsinghua Unigroup and Huachen Automotive Group, the Chinese partner of a joint venture with BMW in China. Bonds of the latter company fell to 1/10 of par on the Shanghai Stock Exchange. Chip maker Tsinghua plunged more than 10% on Friday.

Debt problems for state-owned companies have triggered a wave of risk aversion in the Chinese market. Banks' shares were under pressure amid expectations of an increase in the share of bad debts in the assets of financial institutions; new debt placements for a number of companies were canceled.

Central Bank rushes to the rescue, but the mood remains alarming

The People's Bank of China decided to calm the situation with a massive infusion of funds. However, the profitability of seven-day REPO transactions in the interbank market still remains increased: 2.38% versus 2.29% a week earlier. The three-month rate on the interbank credit market exceeded 3.6%. Apparently, the defaults of large state-owned borrowers in China have raised concerns and forced an overestimation of the stability of state-owned companies.

The debt burden of the Chinese economy continues to grow, while the GDP growth rate is falling. The acceleration in debt growth was observed at the beginning of the year amid the effects of the COVID-19 outbreak. The biggest leap took place in lending to individuals and financial companies. The debt burden of the non-financial sector of the economy is growing, but at a moderate pace.