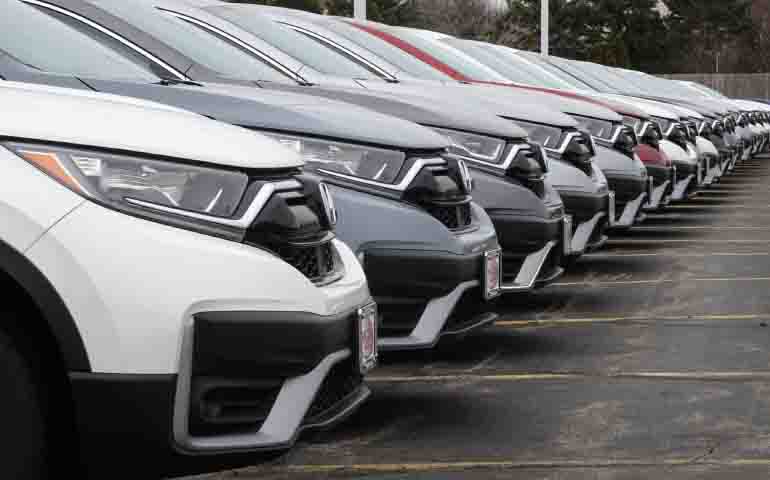 The most popular models in Poland

Numerous promotions and significant discounts in car dealerships did not bring the expected results. Although new car sales in November increased by 11% compared to October, Poles registered 20% more cars in the same month of 2010. The reasons for this situation can be found not only in the difficult financial situation, but also in the VAT regulations, which excluded cars with a grille from the offer.

Global manufacturers are struggling with huge problems, which means that about 15% of the production capacity of European factories is not being used. This ratio could increase to more than 40% next year. Manufacturers wishing to adapt production to a shrinking market must close more factories and lay off workers. Renault stopped production in Valladolid and Palencia, while Opel cut 8,500 jobs in a year. workers, and Fiat closed a factory in Sicily.

So far, the situation has been improved by external markets, in particular China, which is the largest automotive market in the world. Next year it will be able to accept 8% more cars. This fact is not comforting at all, given the growth of 30-40% in previous years.

It's time for sale

Meanwhile, in Poland, not only car dealerships are losing. The decrease also affected the number of imported used cars. From January to December 2011, Poles imported almost 10% fewer cars than in the same period last year. Among them, the largest share is made up of cars older than 10 years (47.14%). The reason for this situation is the increasingly limited supply in Western markets, rising import costs associated with the exchange rate of the złoty, and, as is the case with new cars, the unstable financial situation.

Analysts emphasize that the situation on the Polish car market will not improve in the coming year. How much it will worsen, in many respects depends on legislators.